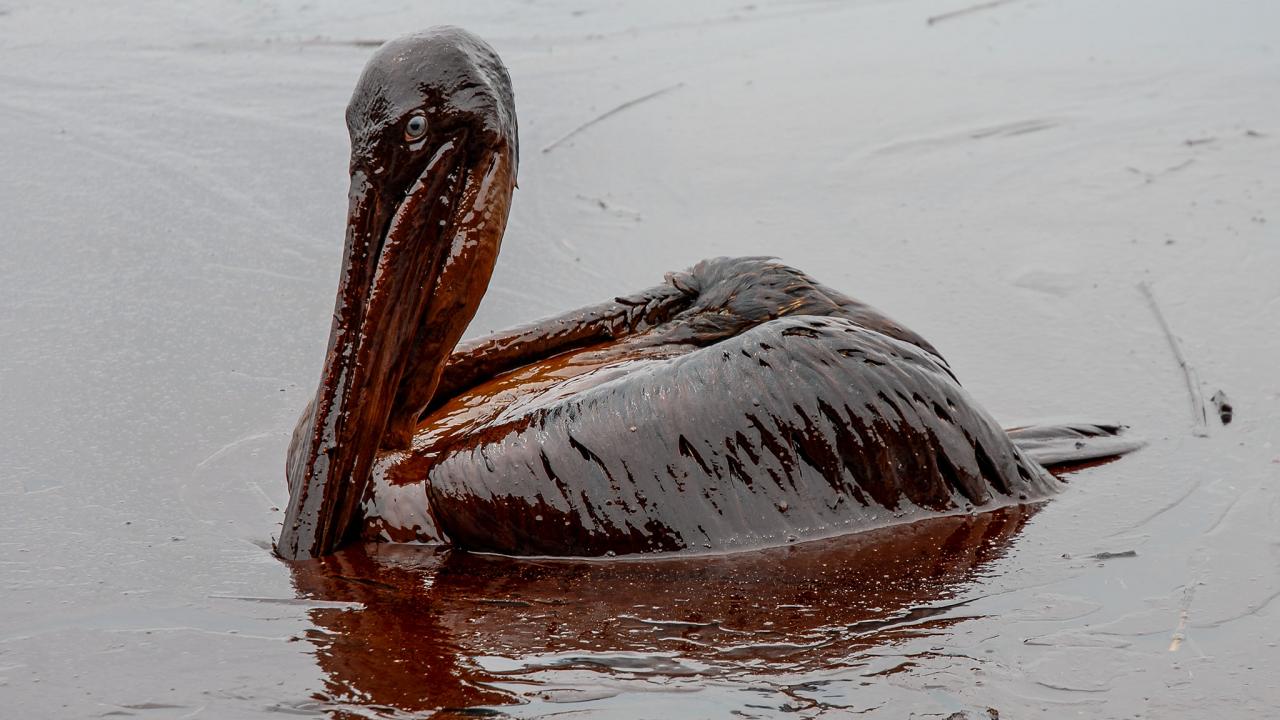 On the 4th April 2020, Daily Monitor reported an oil spill after an explosion of a geothermal hole in Kigorobya Sub County, Hoima district near Lake Albert (Source: Daily Monitor)

What you should know about an oil spill

An oil spill is the release of a liquid petroleum hydrocarbon into the environment due to human activity, and is a form of pollution. Oil spills are caused by releases of crude oil from tankers, offshore platforms, drilling rigs, wells, and refined petroleum products or the spill of any oily refuse or waste oil[1].

The oil rich Albertine Graben is one of the most ecologically-diverse regions in the world boasting of having the world’s most spectacular animal and plant species including 52% of all African birds, and 39% of African animals[2]. There are numerous water bodies including Lake Albert, Rivers Nile, Wambabya and Semuliki; Budongo forest and Murchison national park are rich in biodiversity will all be largely affected by the oil spill. This forms key habitats for endangered, vulnerable and endemic species like elephants, lions.

Due to the diverse flora and fauna in the region it had been feared that an oil spill could wipe out tourism, fishing industries and wildlife habitats in the Albertine Graben, this concern was raised during the public hearing on the Environment Social Impact Assessment report developed for CNOOC Uganda Limited for the King Fisher Project[3].

There have been disastrous oil spills globally with the Deepwater Horizon oil spill (2010) as one of the most recent and destructive.

These oil spills have had associated impacts to humans and the ecological environment which include;

Oil spill cleanups are difficult and usually expensive, but some of the following methods have been used;

Key recommendations include;  a multi-stakeholder approach should be followed involving teams from the Geological survey and mines, Petroleum Authority of Uganda (PAU), Ministry of Energy and Ministry of Water and Environment, NEMA, district leaders and local communities to manage the oil spill[6].

NEMA and PAU to closely monitor all other non-oil projects in the oil rich Albertine graben.

Emphasis is also made on the Sensitization of the affected communities on management of this oil spill and alternative livelihood. Lastly, public engagement and risk communication around the oil area is needed to avoid additional risks.