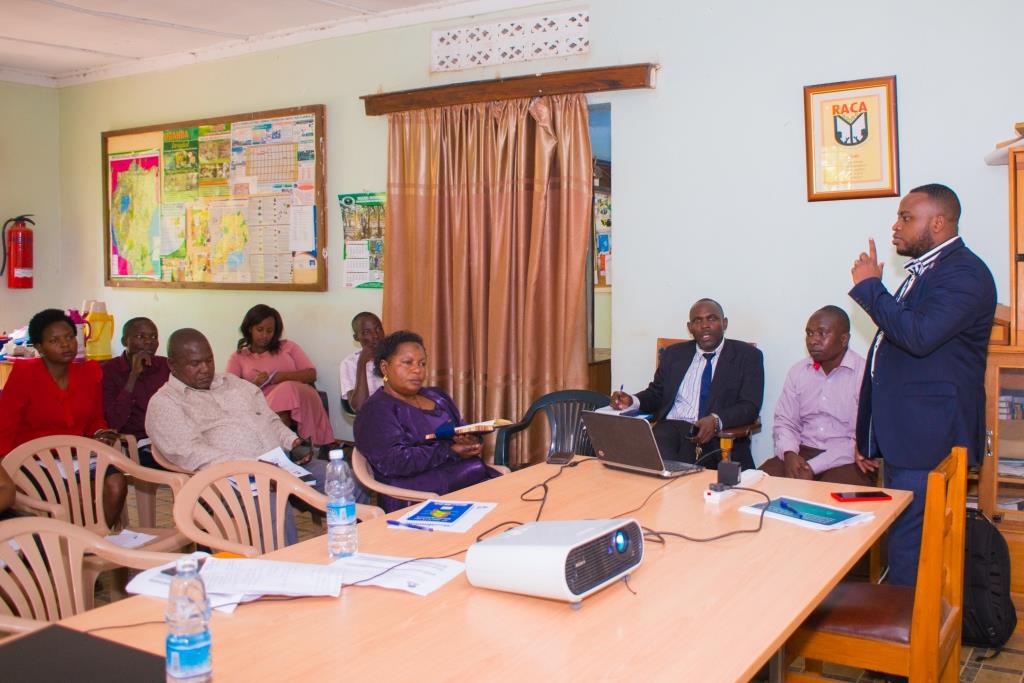 Submitted by Greenwatch on 11 March 2020

Mr. Muhereza (a Petroleum Lawyer and Policy specialist at the Institute of Petroleum studies) discussed about Uganda’s Oil resource and its texture. He stated that: “Uganda’s Crude oil is very viscous and therefore needs to be heated along the pipeline so as to be transported, this makes it extremely dangerous.” He also discussed the laws, standards, regulations, related to the Crude oil pipeline highlighting the new National Environment Act (2019), the Oil and Gas policy (2008), Local Government Act (1997) and stipulated local governments’ mandate towards environmental protection and monitoring during EACOP implementation. He also encouraged local government officials to make ordinances and bye-laws when deemed necessary to protect the environment.

Mrs. Sserwanga-A Climate Change/Disaster Risk Response Knowledge Learning Specialist at Office of the Prime Minister/UNDP and passionate about environmental governance. She deliberated on the role of Local Government Officials in monitoring the compliance of the key players implementing the EACOP project to environmental standards, highlighting current opportunities related to the Oil pipeline which include: The national oil and gas talent registry in which community members with relevant skills can take up EACOP jobs, the National suppliers Database to register local community members and local companies to provide required services during EACOP implementation. She ended with an interactive group discussion session in which participants discussed challenges limiting monitoring of impacts of the EACOP project on the environment in their districts proposing possible solutions.

Results from participant evaluation indicated that; 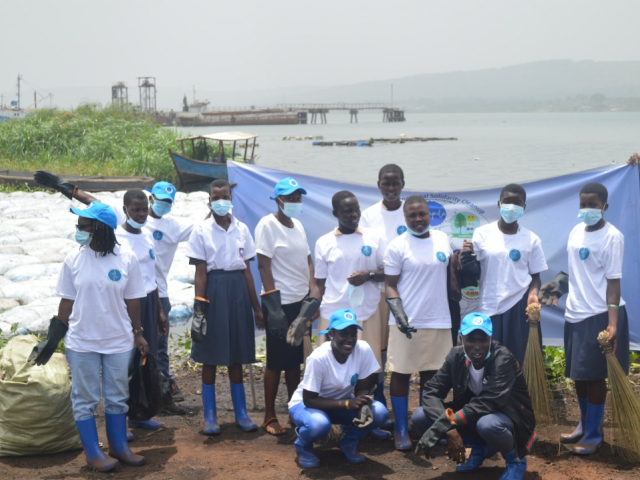 Louise Slaughter an American politician elected to 16 terms as a United States Representative from New York once said, “Let’s clean up our environment, let’s clean up our bodies but most importantly, let’s not permit our babies of the future to be... END_OF_DOCUMENT_TOKEN_TO_BE_REPLACED 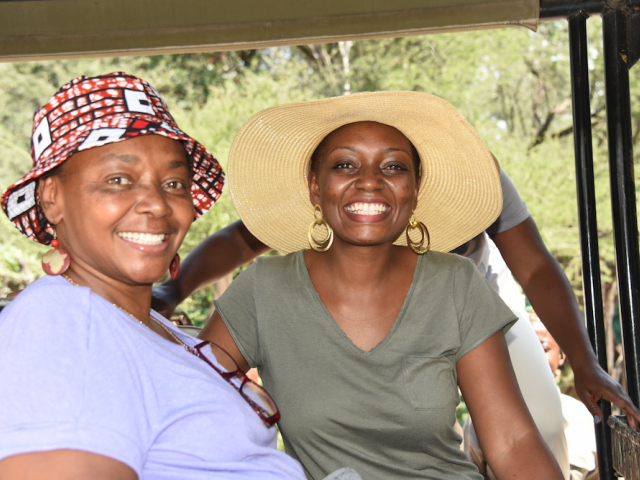 When I was in High School, I used to spend most of my vacations volunteering (this seemed like a much more appropriate word, but actually, my dad did not like the idea of us being redundant at home during our vacations, so he took us to work) with an... END_OF_DOCUMENT_TOKEN_TO_BE_REPLACED

Earlier this week I had the opportunity of attending the Annual General Meeting for the Uganda Forestry Working Group (UFWG) and among the emerging issues that were discussed at the meeting was the recent decision by cabinet on 27th July, 2021 to... END_OF_DOCUMENT_TOKEN_TO_BE_REPLACED 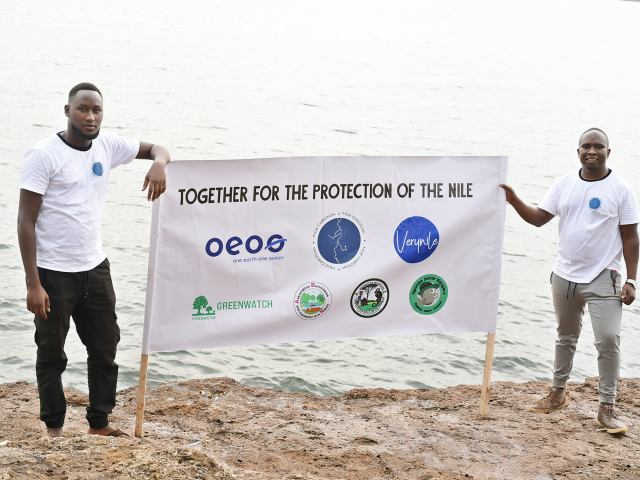 On the 20th of May 2021, Tanzania and East African Crude Oil Pipeline Company (EACOP) signed the Host Government Agreement (HGA) for Tanzania. This was the final agreement for the pipeline project that will enable exploitation of crude oil in Uganda... END_OF_DOCUMENT_TOKEN_TO_BE_REPLACED

In the recent past, the world has received its fair share of climate change disasters ranging from effects such as global warming, destructive hailstorms, catastrophic landslides to deadly fires and swarms of locusts. Ecosystems world-wide have been... END_OF_DOCUMENT_TOKEN_TO_BE_REPLACED

On the 27th of April 2021, the Ugandan parliament in an unprecedented move, unanimously passed the National Climate Change Bill to tackle the climate change crisis in Uganda. The Bill intends to give force of law to the United Nations Framework... END_OF_DOCUMENT_TOKEN_TO_BE_REPLACED

The right of access to information is a fundamental right recognized by the Universal Declaration of Human Rights since 1946. An informed population can effectively build stable governments and political institutions. This is through holding leaders... END_OF_DOCUMENT_TOKEN_TO_BE_REPLACED 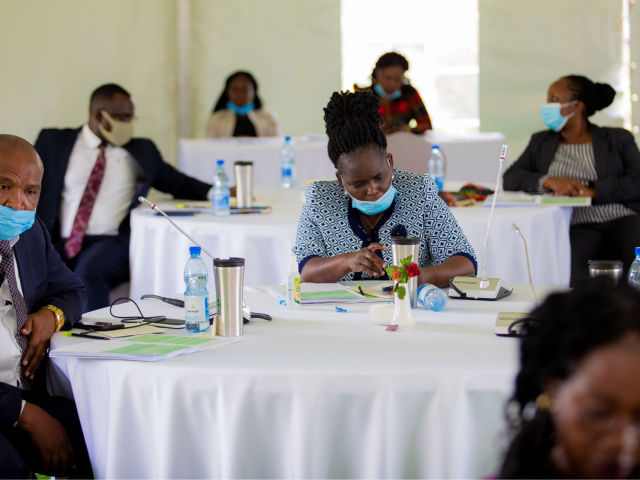 On the 18th and 19th March 2021, Greenwatch in conjunction with the Judicial Training Institute (JTI) organised the 3rd Judicial Training on Climate Justice in Uganda held at Mestil Hotel & Residences, Kampala. The theme of the training workshop was... END_OF_DOCUMENT_TOKEN_TO_BE_REPLACED 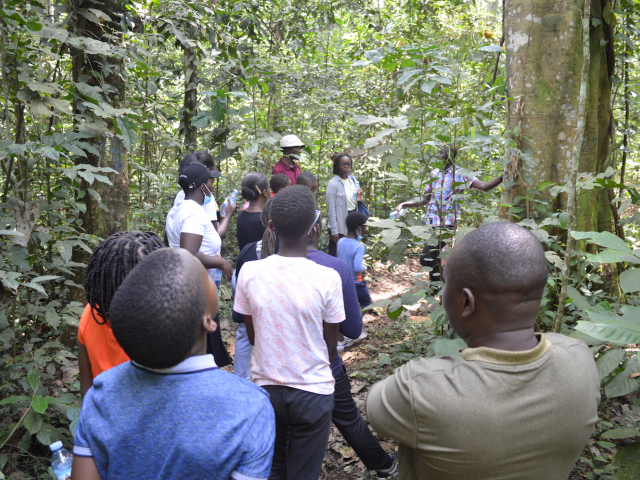 Greenwatch’s team together with a group of children including some of the plaintiffs in the case of Nissi Mbabazi Vs Attorney General and NEMA (Civil suit no: 283 of 2021) visited Mabira forest in Central Uganda, the third largest forest in Uganda... END_OF_DOCUMENT_TOKEN_TO_BE_REPLACED 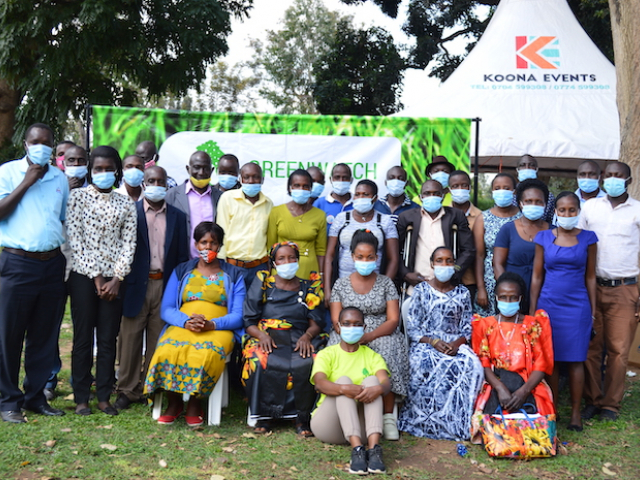 Greenwatch conducted two (2) dialogue trainings with the communities of Rakai and Kyotera districts. The objective of the community trainings and dialogue was to build their capacity in monitoring petroleum activities of the EACOP so as to promote... END_OF_DOCUMENT_TOKEN_TO_BE_REPLACED 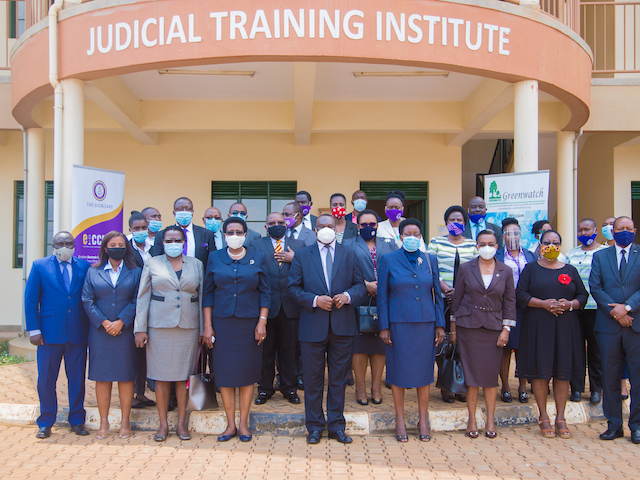 The Second Judicial Training on Climate Justice In Uganda - 2020 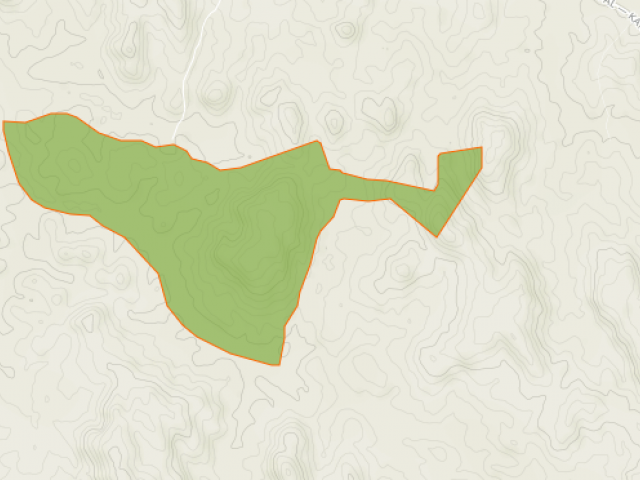 In 2013, people (plaintiffs) from Buhungiro-Tooro claiming to be lawful customary owners of the suit land, sued National Forestry Authority (NFA) for unlawfully evicting them. They claimed that the central forest reserve does not extend to the land... END_OF_DOCUMENT_TOKEN_TO_BE_REPLACED 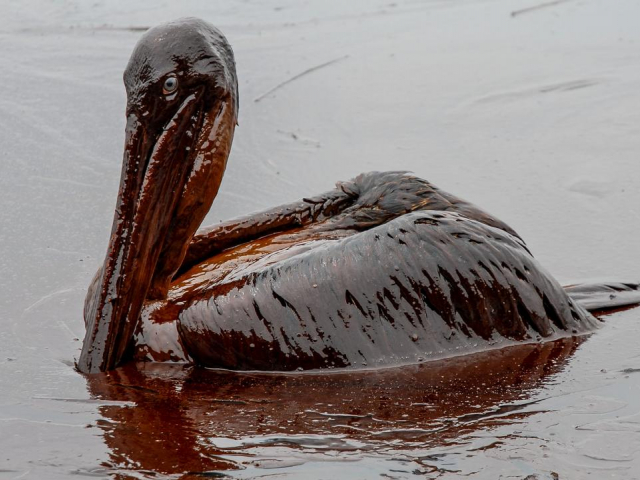 On the 4th April 2020, Daily Monitor reported an oil spill after an explosion of a geothermal hole in Kigorobya Sub County, Hoima district near Lake Albert (Source: Daily Monitor) What you should know about an oil spill An oil spill is the release of... END_OF_DOCUMENT_TOKEN_TO_BE_REPLACED 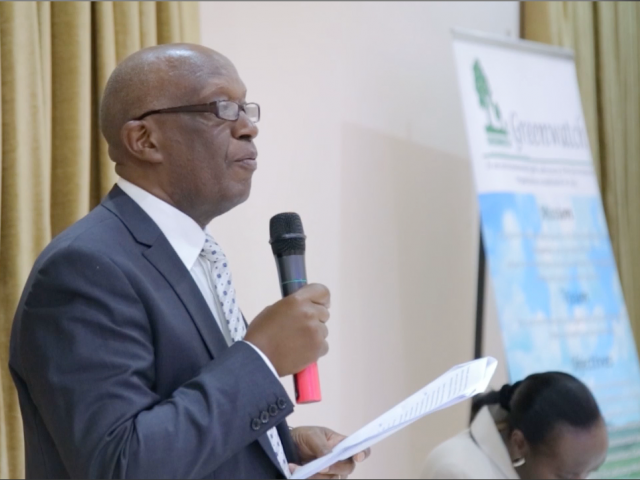 The First Judicial Training On Climate Justice In Uganda -2019

On 6th November 2019, Greenwatch in conjunction with the Judicial Training Institute with support from Heinrich Boll Stiftung Nairobi organized the first judicial training on climate justice in Uganda. Among the objectives of the training was to... END_OF_DOCUMENT_TOKEN_TO_BE_REPLACED 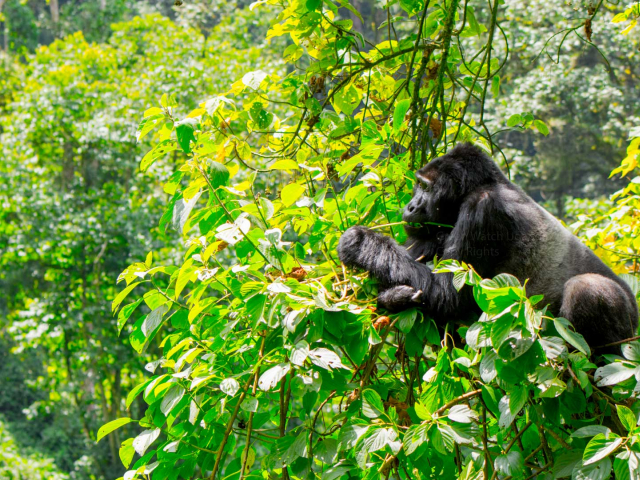 Greenwatch has been awarded a Green Gold Award for her Consistent dedication to Responsible Environmental Business practices, Commitment to going green and environmental conservation in Uganda. The Award was presented at the Green breakfast meeting... END_OF_DOCUMENT_TOKEN_TO_BE_REPLACED