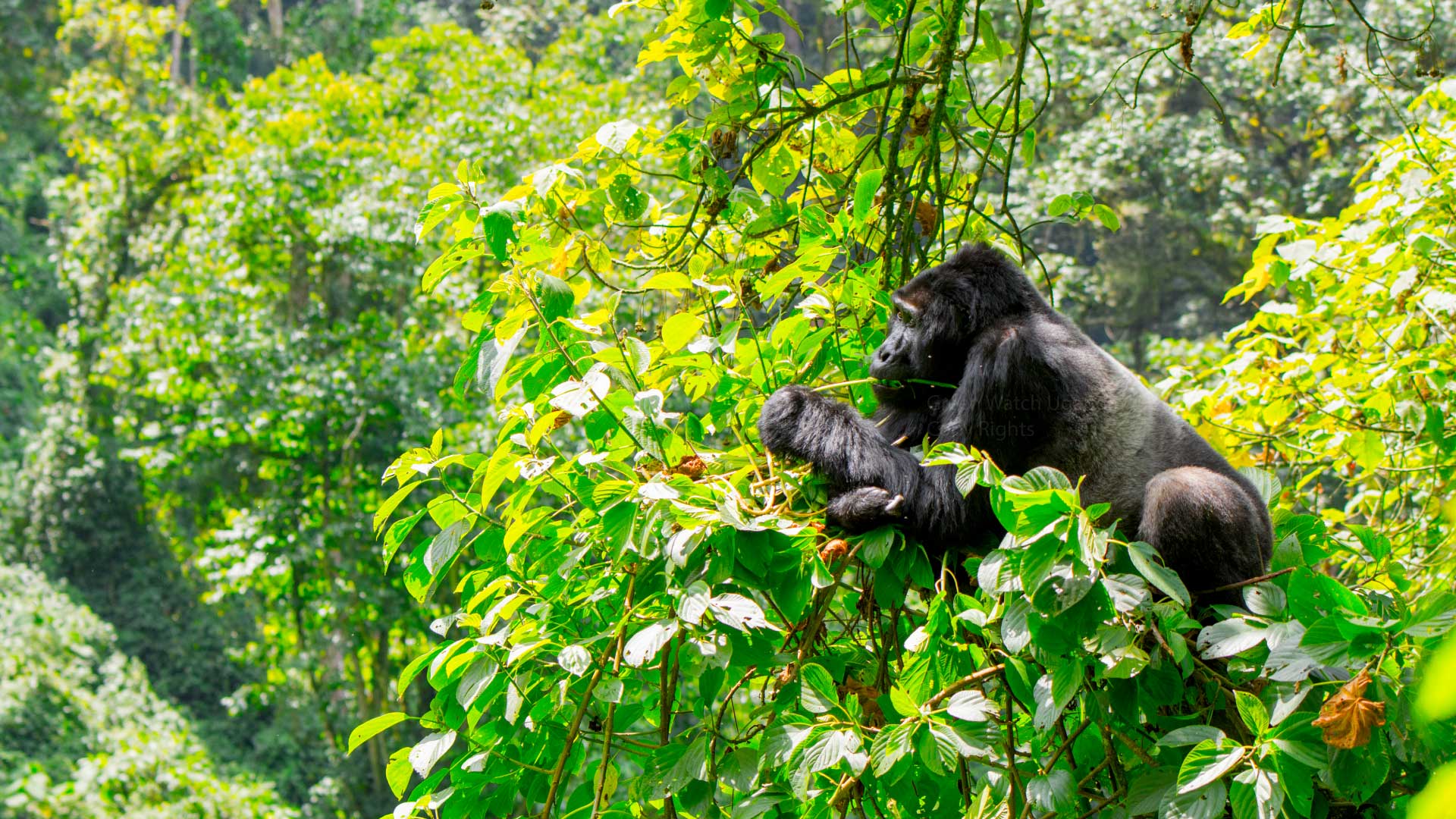 Greenwatch has been awarded a Green Gold Award for her Consistent dedication to Responsible Environmental Business practices, Commitment to going green and environmental conservation in Uganda. The Award was presented at the Green breakfast meeting held on August 3rd 2015 at the Serena Hotel, Kampala.

The meeting, hosted by  Uganda's Little Hands Go Green, Vivo Energy Uganda and the CEO Magazine aimed at honouring leaders who have shown outstanding effort  and contribution towards environmental conservation in Uganda.

The breakfast marked the beginning of activities planned by Uganda's Little Hands Go Green to commemorate the Green month of August. The Green month will climax with the annual Green Festival, a bi-annual event that celebrates the efforts of Ugandan Children in greening up the Pearl of Africa.  This year's event scheduled for August 23rd at Kololo Airstrip will support the ban on polythene bags locally known as 'Kaveera'. Children are encouraged to collect the Kaveera from homes and bring them to the recycling collection point at the Kololo Airstrip. Greenwatch will be participating at the event.